2019 Australia’s Year of the Public Domain

Canberra, Australia – 2019 will be a golden year for culture and learning in Australia. As of 1 January millions of items from our national collections – from Captain Cook’s carrot marmalade recipe and Henry Lawson’s letters to war posters and theses – will fall out of copyright for the first time, finally becoming free for all to use.

This wealth of new material is a result of changes to copyright law introduced by the Copyright Amendment (Disability Access and Other Measures) Act 2017. As those who Cooked for Copyright in 2015 will remember, an aberration of Australian law has meant that unpublished materials – from letters to diaries to shipping manifests – currently remain in copyright in perpetuity. This means they rapidly become locked, unuseable, behind laws that require you to seek permission from an often impossible to identify copyright owner before you publish, adapt or even copy them. 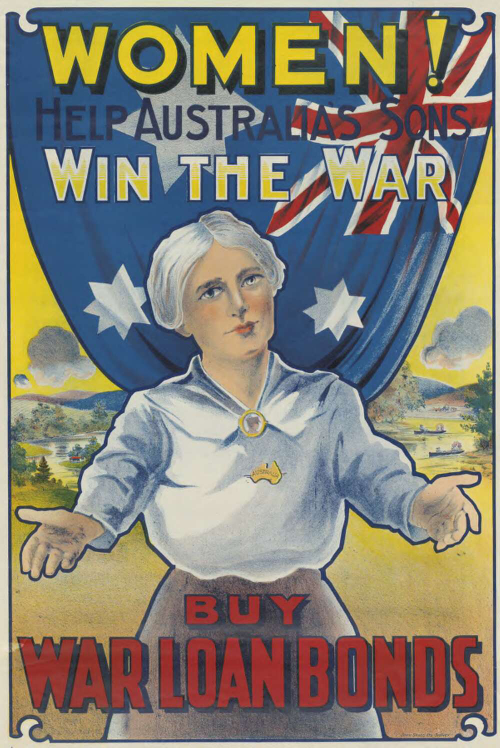 Just some of the materials that will finally be freed by the new provisions include:

To celebrate this great cultural windfall, Australia’s libraries and archives are declaring 2019 the Year of the Public Domain. Throughout the year, we will be holding events aimed at highlighting the newly freed materials, and celebrating how they can be put to use for all Australians – including competitions, hackathons, exhibitions and remix festivals. Watch out for more information on each event as we get closer to it.

As a start, in January Australia’s libraries and archives will begin releasing the new public domain materials, flicking the switch for them to be reused by all Australians. One of the first collections to be released will be the Henry Lawson papers held by Rare Books & Special Collections (RBSC) at the University of Sydney Library. These scrapbooks contain letters between Lawson and his agents, collaborators, peers and associates, and other personal material in Lawson’s own hand, revealing the complexities and human frailties of the man behind the legendary literary figure.

Ms Coates is available for interview by request. All media inquiries related should be directed to:

Associations and institutions are welcome to apply to become members of the ALCC.

Individuals sign up for our newsletter so we can let you know about our training and advocacy activities.

If you would like your institution/association to become a member, please fill out the form below. Membership of the ALACC is subject to approval by the Committee. You will be contacted by the organisation for more information after applying.